> Free E-books for download>Through Loneliness to Abstinence: Or why Addicted People are Lonely

Through Loneliness to Abstinence: Or why Addicted People are Lonely 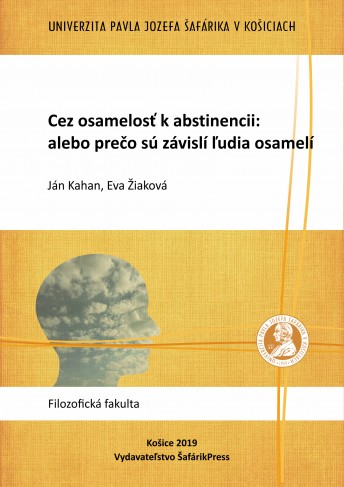 The monograph focuses on the issue of loneliness among substance-addicted people in the context of abstinence prospects and re/lapse prevention. In the monograph these phenomena, several theories were integrated and applied in the context of the ecosystem meta-framework of social work and practical contexts. The ecosystem meta-theory serves as a meta-construct with the ability to encompass the complexity of social phenomena as well as that of human beings within the structure of their living and social environment, formal and informal networks, and close intimate relationships. In this monograph are presented research sample consisted of 235 respondents – hospitalised addicts undergoing urgent treatment, abstaining A-club members as well as members of psychotherapy and self-help groups. The research showed that abstainers were statistically less lonely than the hospitalised respondents. Quantitative data of research are complemented by qualitative data collected in four case studies; two of them focused on two long-term abstainers from alcohol and drugs, while the other two case studies dealt with two respondents in post-hoc treatment undergoing the resocialization process. The research also showed that respondents who broke abstinence felt lonelier than their successfully abstaining counterparts. The results were supported also by the fact that a statistically significant inversely proportional relationship was identified between the duration of abstinence and loneliness rate. Gender differences were found between the hospitalised addicts in all loneliness dimensions. Naturally, the combined research was limited in certain aspects, mainly in terms of the size and proportional distribution of the research sample and its subgroups, test battery extent, and general nature of the population studied. Triangulation among quantitative and qualitative with the theoretical starting points confirmed the existence of a relationship among loneliness, addiction, and prospect of abstinence. 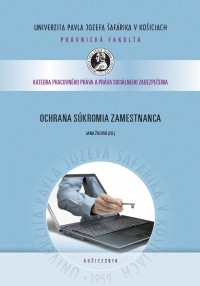 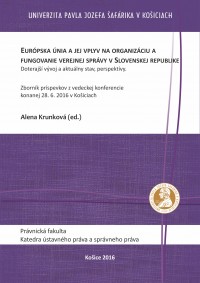 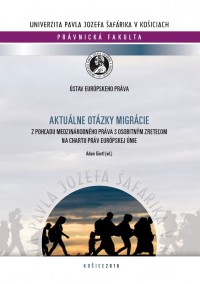 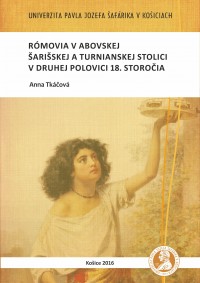 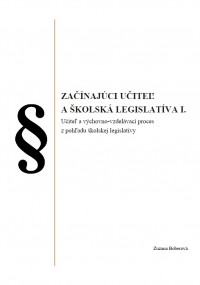 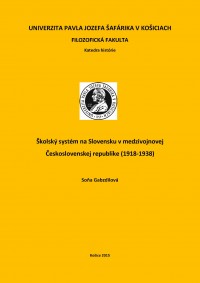 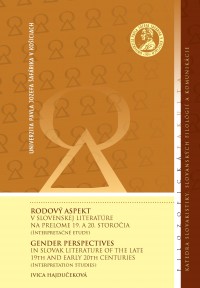 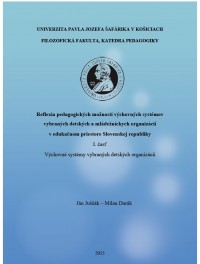 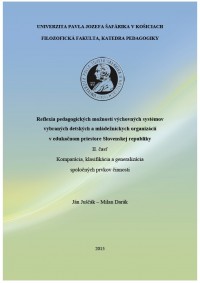 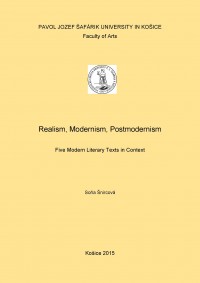 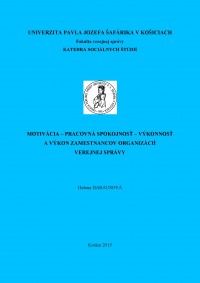 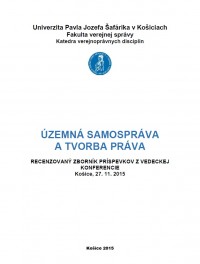 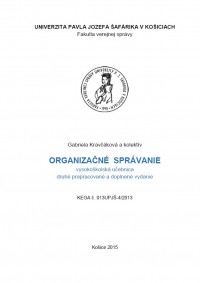 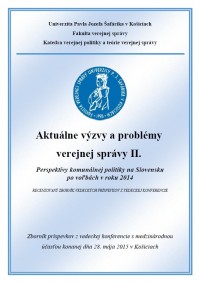 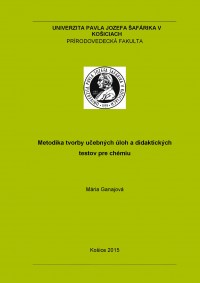 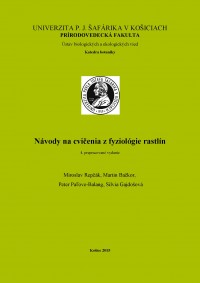 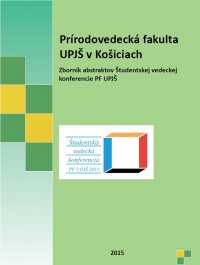 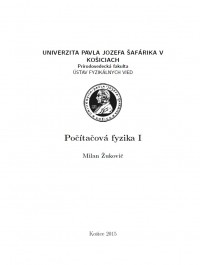 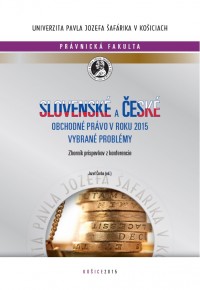 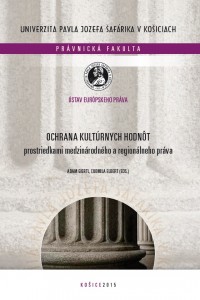 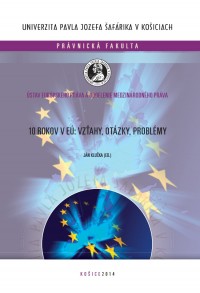 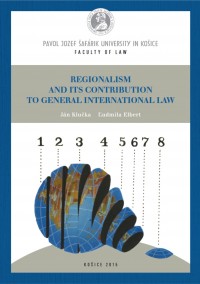 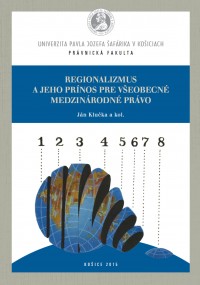 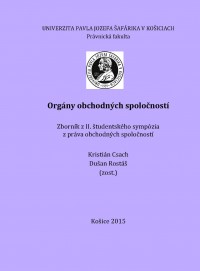 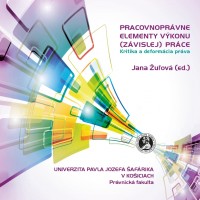 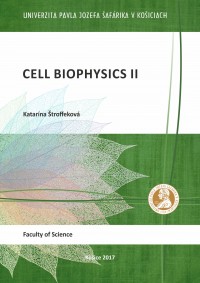 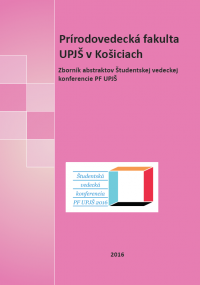 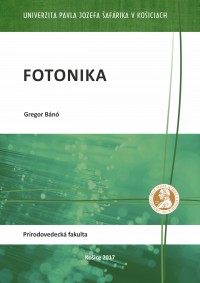 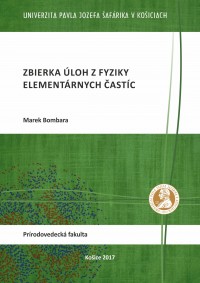