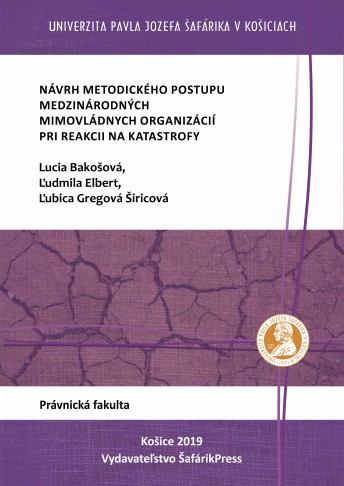 Disasters, whether natural or industrial, have a serious impact on the functioning of society and are a negative phenomenon which, with the increasing impact of climate change, is increasingly affecting the sustainable development and prosperity of States. Their increasing regularity and intensity affect the current evolution not only of social life, but also of legal debates on the necessity of responding to international and national disaster response, eliminating their negative consequences and protecting affected persons. No State is immune to the occurrence of disasters, and this also applies to the Slovak Republic, which is mostly affected by sudden natural disasters, namely floods, landslides, droughts, fires, windstorms and snow calamities. In the event of a disaster, the state authorities of the Slovak Republic have a primary role in the protection of persons and coordination of rescue operations. In the event that the consequences of disasters clearly exceed available capacities, state officials are obliged to seek assistance from other States, the United Nations, the European Union, the North Atlantic Treaty Organization (NATO) and other actors whose numbers have increased significantly in recent years. The International Federation of Red Cross and Red Crescent, together with the National Red Cross and Red Crescent Societies are operating in almost every country of the world, is a major player in the international disaster response, resulting in their regular participation in rescue operations. Non-governmental organizations (hereinafter “NGOs”), which are key providers of humanitarian assistance, are also involved in rescue and humanitarian operations. Activities of the NGOs are not governed by any coherent legal source. The subject of this publication is the proposal of the methodological guidelines regulating the activities of NGOs in case of disaster, as well as cooperation with the state affected by the disaster, and the glossary of legal terms which need to be clear and unified in case of disaster. Slovak and English version of the proposal is basic precondition of its usability not only for the state organs of the Slovak republic and Slovak NGOs, but also for foreign NGOs.The Proposal of the methodological guidelines is the result of the research project VVGS-PCOV 2018-459: Návrh metodického postupu mimovládnych organizácií v prípade katastrofy v podmienkach Slovenskej republiky (The Proposal of the methodological guidelines for the non-governmental organisations in case of disaster in conditions of the Slovak republic). 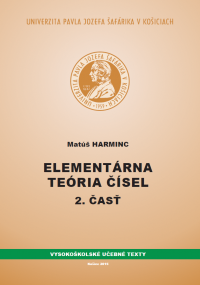 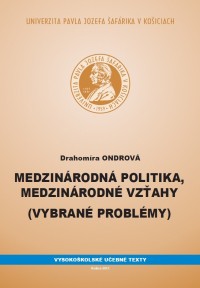 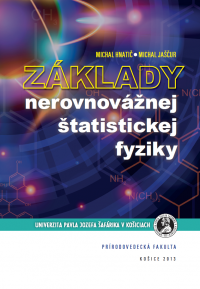 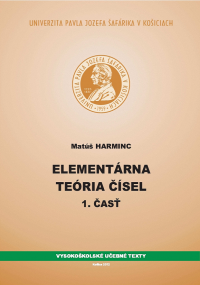 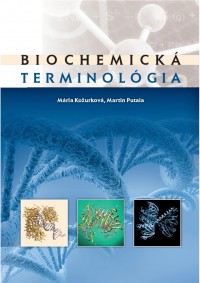 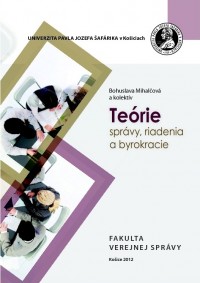 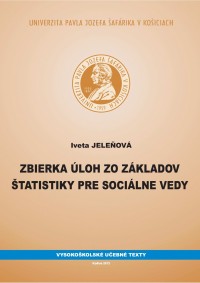 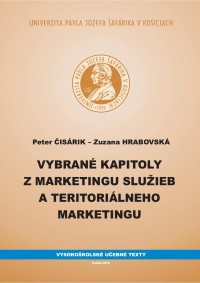 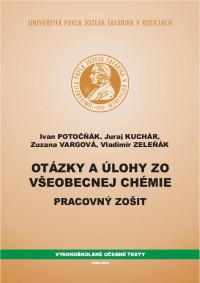 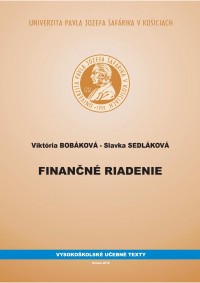 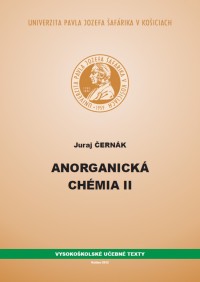 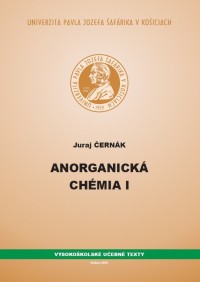 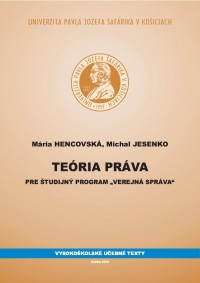 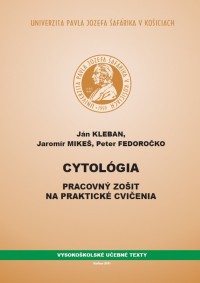 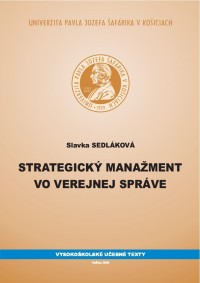 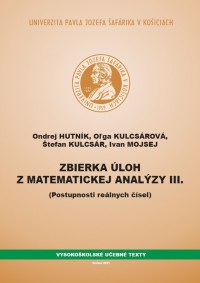 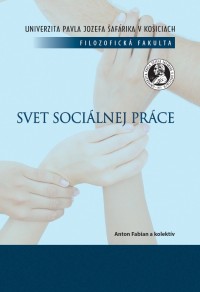 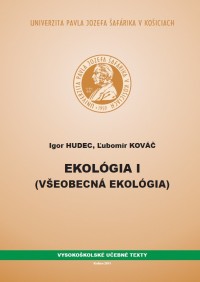 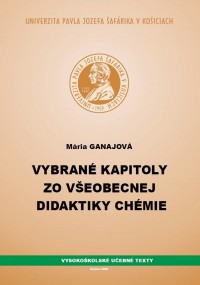 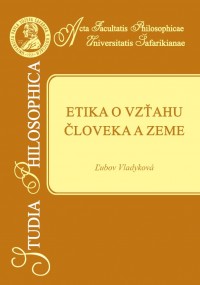 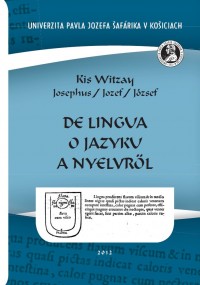 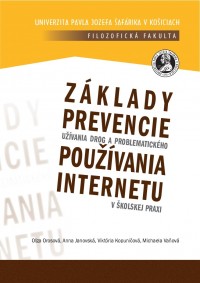 School-based prevention for drug use and problematic internet use 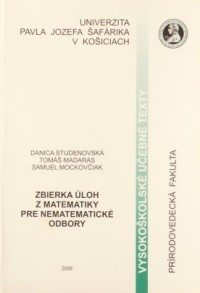 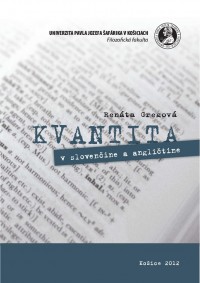 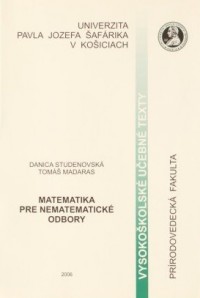