> Law>History of the State and Law>100 Years of Treaty of Trianon – Diplomacy, State and Law on the Turn of the Century

100 Years of Treaty of Trianon – Diplomacy, State and Law on the Turn of the Century 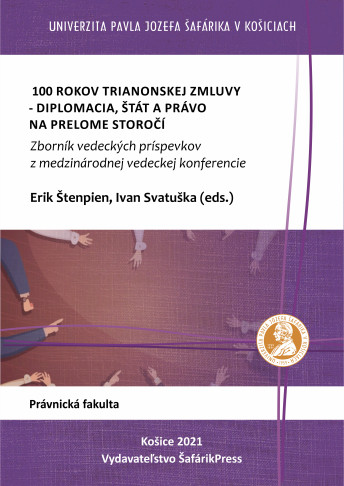 The Collection of scientific Contributions of the International scientific conference: 100 Years of Treaty of Trianon – Diplomacy, State and Law on the Turn of the Century.

The presented publication is the first of a series of proceedings published within the solution of the grant APVV-19-0419. The conference took place from 14 to 15 October 2021 with the participation of experts from Slovakia, Hungary and Poland. The ambition of the research team, composed of legal historians and positive lawyers from three countries, is to provide a comprehensive, unbiased view of the peace negotiations that resulted in the Treaty of Trianon with Hungary. The conference, the result of which is the presented collection, was devoted to the causes of possible disputes in Europe - focusing on diplomacy and constitutional development of Central European countries at the turn of the 19th and 20th centuries, ie in the period immediately preceding the outbreak of World War I. 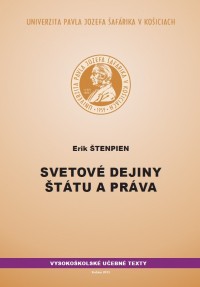 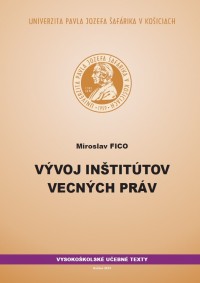 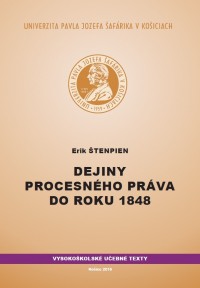 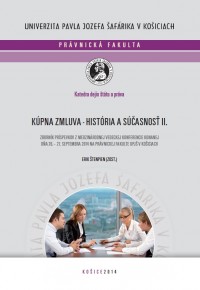 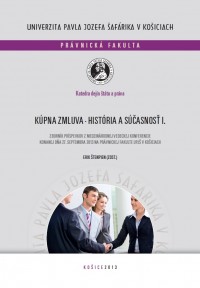 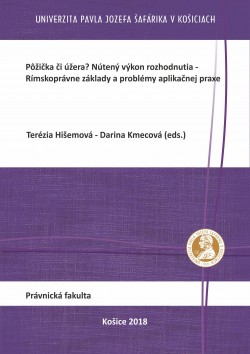 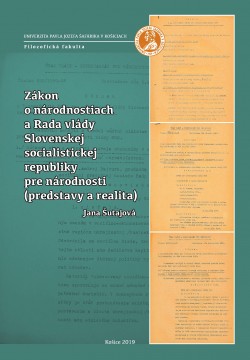 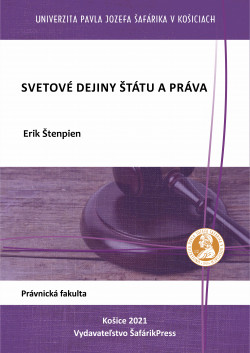